Our Union had its beginning during the war days. Our people were helping produce the materials vital to our national defense. The big Dow Chemical Plants hummed with activity 24-hours a day and the operators were key people in keeping the big plant's production going. These plants had been built by union labor and staffed by union craftsmen in the maintenance departments. So, it was only natural that the operators realized the advantages of being organized. As a result, the operators in the styrene plants, which at that time was a government plant operated by Dow, joined 450-B of the International Union of Operating Engineers. On August 11, 1944, Local 450-B signed its first contract with Dow Chemical. In a few months, the operators in the styrene plants helped to organize other Dow Plants in the Brazosport area.

During the early months of 1945, our union became well established and membership grew rapidly. Then on August 14, 1945 something all of us had hoped for became a reality: the end of World War II. As welcome as the war's end was, it brought some problems. Readjustment from war to peacetime production meant that some plants shut down until new uses or new markets developed. Dow was no exception and as a result they shut down parts of plants and laid off many workers. Due to these layoffs, membership fell and our Union was confronted with trying days.

In July of 1946 the shutdown Dow plants reopened and our laid off members were recalled. Our Local began to grow and prosper again. In November of 1946, the officers of Local 450-B felt that we were well established and applied to our International Union for a charter, which was granted on December 2, 1946. Since then our own local members have carried all the responsibilities of leadership and management. The record of accomplishments and growth under this leadership is testimony to the excellent job that they have performed. Our Union has become a pillar of strength in the labor field and a recognized leader among union people in civic and charitable activities in the Brazosport area.

Local 564 bargains for the operators, laboratory people, firemen, janitors, and utility people at Dow Chemical Plants A and B and also crane operators, equipment operators, and light truck drivers at the Phillips Petroleum Company and Chevron Phillips Company in Sweeny Texas.

In 2006, we merged with local 347 in Texas City. This expanded membership in our core industry, the petro-chemical plants. 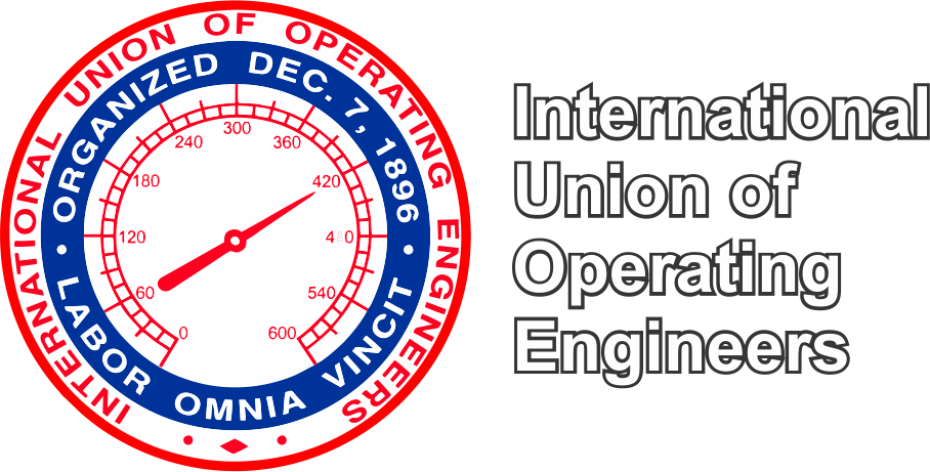